Plastic windows in our homes

The history of plastic windows in the world and in Ukraine 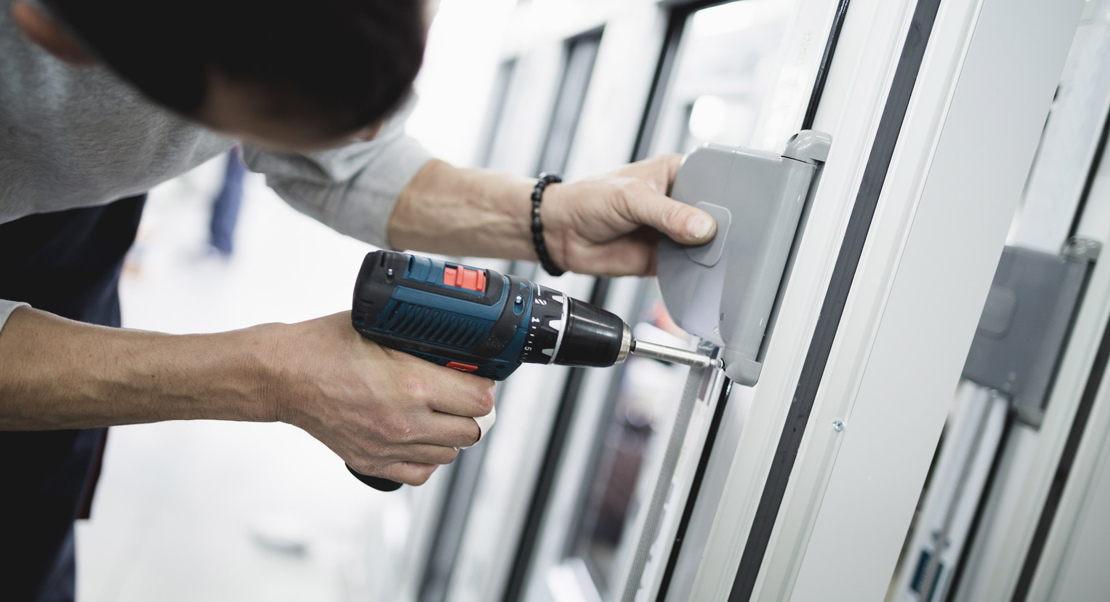 Wooden window frames can be seen less and less often on the facades of buildings. Most owners of apartments in the old housing stock have long replaced them with modern plastic ones, plastic windows are installed initially in new buildings. Today we will try to tell the story and describe the main characteristics of windows that have already become so familiar to us.

The history of plastic windows

This 2022, the production of plastic windows turns 70 years old. The first PVC windows appeared in Germany in 1912. However, at that time they were not strong enough, and did not gain proper popularity. Additional difficulties in production arose as a result of the First World War and developments in this direction were temporarily suspended. Only in the 50 – 60s of the last century, large-scale production of PVC windows was established. By that time, they were already equipped with a metal frame and surpassed wooden window frames in their operational properties. By the beginning of the XX century, plastic profiles were freed from harmful components, such as heavy metals used as catalysts and lead, which gave the products the necessary whiteness. Today, plastic windows are no less environmentally friendly than wooden ones, because in the production of the latter, flame retardants, water-repellent and anti-putrefactive substances are often used, which it is not possible to call environmentally friendly.

Plastic windows came to us at the beginning of the century in almost the same form as we know them now. Only some design features can be an exception. Not every resident of the country could afford such luxury and PVC windows took their leading position gradually. But, thanks to the growth of competition and optimization of production, today plastic windows are available to the vast majority of citizens. One of the companies that were once pioneers of the Ukrainian market is the company Miroplast, which has been producing WDS window systems since 2007. Today it is one of the leaders of the domestic market for the production of metal-plastic windows. The company is completely Ukrainian and produces about 20% of all window products in the country. This is the largest enterprise of its kind in Ukraine. But the main thing is, of course, quality. Using its own research and development department, product testing and control of the production process, the company managed to create windows that meet the high standards of Ukraine and Europe. Miroplast exports its products to 15 foreign countries. It was WDS windows that we chose for the glazing of the residential complex on Olesya Gonchara Street. This is primarily due to the high quality of the metal-plastic profiles of this company. Thus, our customers can be sure that they will not have to worry about replacing and repairing window structures for a very long time.