Outdated interior design techniques that should be abandoned - part 1

Interior attributes that are hopelessly outdated 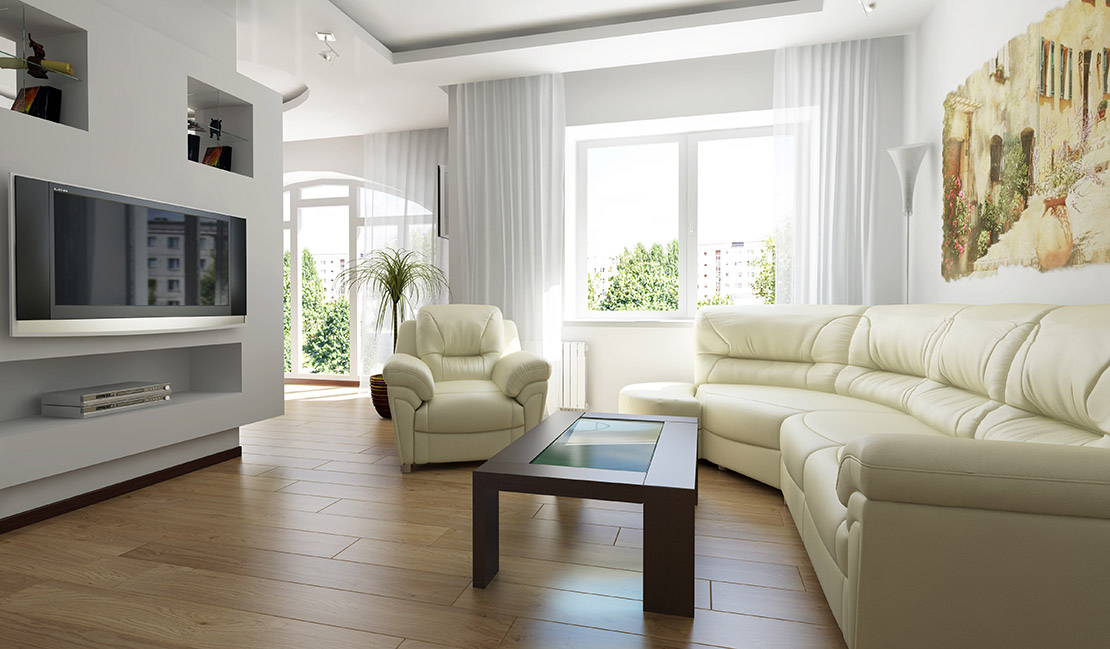 In this section we will introduce you to interior elements that have already gone out of fashion and which it is better to get rid of if possible.

Arches and niches made of drywall

With the introduction of such a material as drywall in our latitudes, new possibilities of interior decoration have opened up. This material makes it interesting to beat the structural elements of the building, such as load-bearing beams or columns. It was this feature that the designers of the 2000s began to abuse, erecting majestic arches and niches of drywall in rooms of any size. Today, such elements are considered remnants of the past that are not functionally necessary. It is better to get rid of semicircular arches altogether, and replace niches with easier-to-perceive ones made of wood, glass or metal.

The appearance of such ceilings is also due to the possibility of giving the hypokarton a different, including rounded shape. Try to get rid of these outdated structures and, of course, abandon their construction in the future. They make little practical sense and, moreover, overload the space too much, especially if the room is not spacious enough.

A few years ago, stretch ceilings were at the peak of their popularity. Indeed, they have a large number of advantages in comparison with alternative methods of registration. This is both the speed of installation and the absence of the need to level the surface and an acceptable appearance. Except, of course, the flashy prints that can be applied to them. Bright images can look good on the monitor screen when ordering, but after installing the ceiling for many years to bother residents with their oppressive and inappropriate appearance. Try not to use such a design technique. With rare exceptions, patterned ceilings look rather tasteless.

Follow modern trends in interior design, preferring practicality to fashion. Analyze the properties of a particular piece of decor that you want to use, ask yourself how necessary it is and how it will look in a few years.