How our ancestors created and used concrete 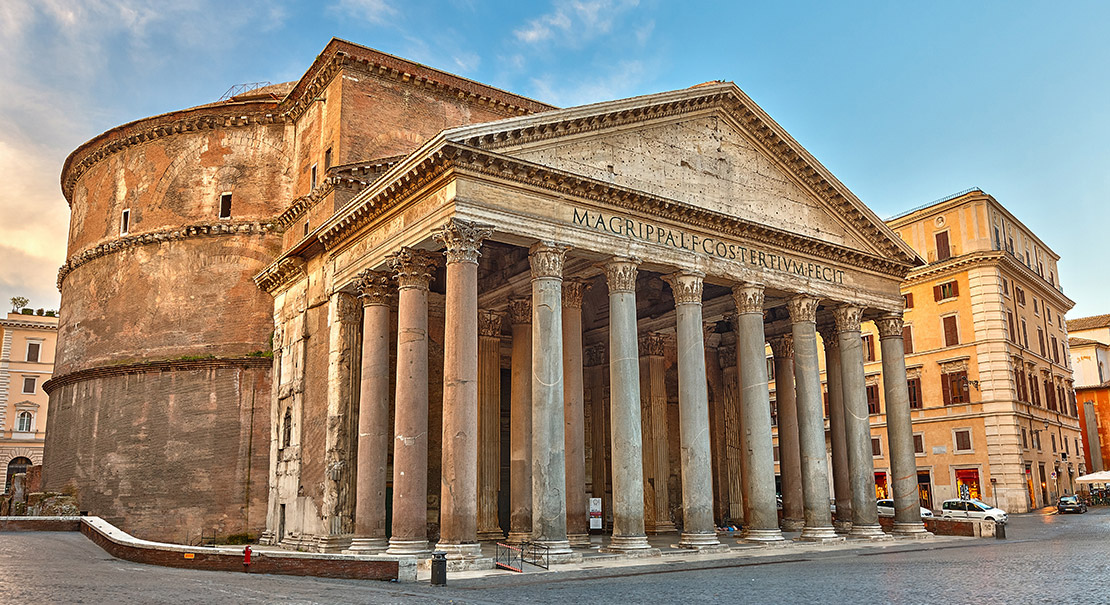 Concrete is commonly referred to as a solid building material obtained by solidifying a mixture of a binder, fillers for the base and water. Although, there are some types of concrete where water is not used. Today we will talk about the history of the creation and development of concrete technologies, because concrete is the main material in modern construction.

Scientists cannot yet give an unambiguous answer about when humanity started using concrete. Presumably, the first products from it were created more than 6000 years ago. Samples of ancient concrete are found all over the world. The most famous of them belong to the times of the Egyptians, Phoenicians, Babylonians, ancient Romans. French chemist Joseph Davidowitz even put forward the theory that the Egyptian pyramids are built of artificial blocks, the composition of which is similar to geopolymer concrete. This theory is supported by a number of scientists whose research leads to the same conclusions, but most of the scientific community recognizes this theory as untenable. The official position of Egyptologists says that the blocks are carved from sandstone, which, in turn, is nothing but natural concrete - fine sand particles that have undergone natural cementation.

The composition of concrete has changed over time. The first mixtures consisted of gravel, and natural lime or clay. Such a material did not have sufficient strength and a small number of buildings made of concrete of this kind have survived to this day. The most famous buildings made of artificial stone are the buildings of Ancient Rome. The Romans were the first to add a special type of volcanic ash to the composition, which triggers a reaction with water and lime and significantly strengthens the final product. Such a material does not suffer even from subsequent interaction with water. This type of mixture was used by the Romans in the construction of bridges, water pipes, docks, buildings. The famous Roman Pantheon is built of concrete blocks, and its dome is still the largest structure of non-reinforced concrete. It is worth noting that the Pantheon was built in the second millennium BC.

A huge leap in the development of the concrete era was the use of a mixture paired with reinforcing structures made of metal. The 50s of the XIX century marked the beginning of the widespread use of reinforced concrete structures in many areas of construction. New buildings built using this technology have become stronger, the number of floors has increased, the construction time has been reduced.

Today, hundreds of types of concrete are used for the construction of various facilities, depending on the purpose. They are strong and durable, they are not afraid of most external influences. Some modern concretes reach a strength of 270 Mpa, which is almost 10 times the strength of conventional concrete used in most cases, and comparable to the strength of granite.