187 meters and 47 floors — the highest residential building in the EU has finally been completed in Spain. 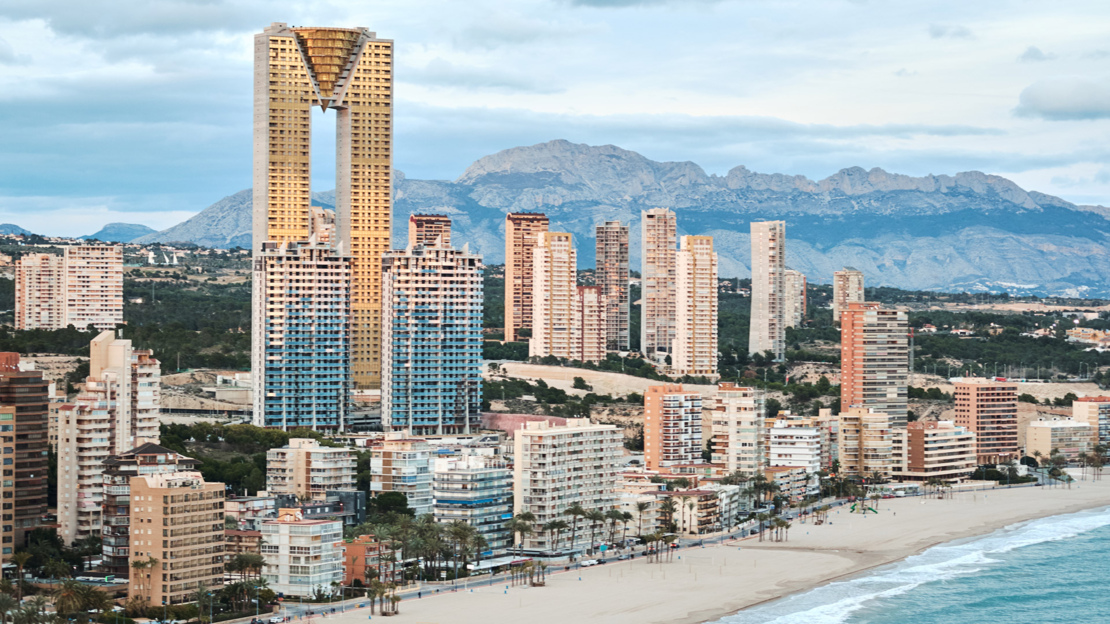 After 17 years of construction and the change of several owners, the large resort town of Benidorm has its own attraction - the highest residential building in Europe Intempo.

The skyscraper consists of two blocks connected at the top by a diamond-shaped structure. To climb to the top floor, the visitor will need a little less than a minute — another record for residential buildings in Spain.

The price of the apartment starts from $ 290,000 and reaches $ 2,285,000 for a penthouse on the upper floors. Despite the crisis associated with the pandemic and a sharp reduction in the flow of tourists, slightly less than half of the apartments in Intempo were sold before the opening of the building. Most of the apartments were bought by citizens of Spain, Russia, Germany, Belgium and Scandinavian countries.

The owners of Intempo SVPGlobal Foundation are confident that the opening of such a building will return foreign tourists to Benidorm and turn it into a Mediterranean Miami.

Perhaps it was the discovery of Intempo that prompted the Spanish graphic artist Paco Roca to send Bruce Wayne to Benidorm in the new Batman comic book series: The World.